Difference between salchichón and chorizo 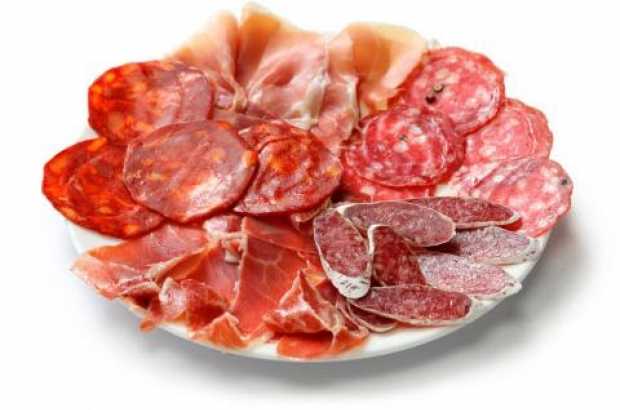 What is the difference between Salchichón and Chorizo?

For sausage lovers to hear someone confusing salchichón with chorizo may be incomprehensible, but it is a reality especially for those who discover these typical sausages of our land is not so obvious to know what are the main differences between these two sausages.

That is why today we are going to talk a little about the main differences between salchichón and chorizo, to become experts on the main sausages.

Our customers have often asked us what is the difference between salchichón and chorizo. Chorizo is a very typical sausage from the Iberian region and little known in the rest of the world.

Without wishing to give less importance to the production of salchichones and chorizos made with meat from other animals such as turkeys, we focus only on the sausages derived from the different breeds of pigs. Production processes First of all, let's start by looking at the type of meat used to make these sausages.

To make salchichón and chorizo, the best and most select pork meats are selected.

In addition, the black breed of pig has a characteristic texture and juiciness that provides a product of high nutritional value and unique flavour. The pork meats are cured with spices and are left to dry in the air, which allows them to acquire this characteristic flavour.

The process of making chorizo begins with mincing the meats, which are mixed with garlic, paprika, oregano and salt. The sausage is made from pork and various spices: pepper, oregano, garlic, nutmeg. The meat is minced more finely than for chorizo, which is why the white balls of salchichón are usually smaller than those of chorizo. The star here is the pepper.

The main difference between the preparation of salchichón and chorizo is that in salchichón the meat is minced more finely and the mixture of spices is the same, but in salchichón pepper is used instead of paprika. In a second phase, the sausage is left to dry in the drying room.

The salami needs about 4 months. The chorizo needs about 3 months to cure and be ready to be tasted.

Visually, perhaps the best way to differentiate the two sausages is to think that the salchichón is pinkish in colour and the chorizo is orange or reddish in colour. These details can always vary depending on the type of chorizo and salchichón we are talking about, as there is a great variety of both.